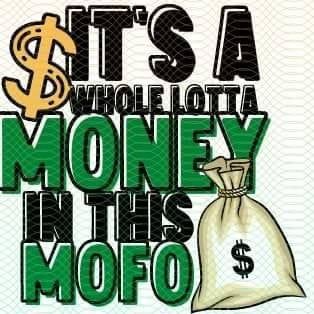 The short answer is: much less than Google or Facebook ads. That’s because so few people have cracked the profitability code. Write a text ad is child’s play compared to trying to grab someone’s attention in less than a second.

That’s why TikTok ads can be so damn profitable. If you missed out on the Google Adwords rush in the early 2000s or the Facebook Gold rush of the 2010s, now is your chance to hop on the train at the right time.

Can you run ads on TikTok?

We combine a deep network of talented creators and editors with AdTech brilliance.